Can you hack it?

Every child, at some point, will be asked what they want to do when they grow up. Few will declare themselves set for a life as a ‘hacker’ and fewer still declare themselves CEO material. Yet, with many production lines either grinding to a halt or manned by robots, technology has become the beating heart of many organisations. Dominique Karg, proud hacker and co-founder of AlienVault, asks whether we should be nurturing a different skillset in our young.

There has been much debate in the UK about the GCSE exam format. On the one side are those that argue it should be scrapped in favour of a complex testing process to produce stronger candidates; others believe this disadvantages those youngsters who buckle under the pressure of examination conditions. Both sides have valid points but surely what’s being ignored is the bigger picture—making sure these future employees graduate with the life skills needed for their working lives ahead.

Blue sky thinking
In a classroom environment, children who question teachers are labelled as trouble makers, and those that take things apart as delinquent. But surely that’s exactly what’s needed in today’s world?

Rather than a workforce of followers, I like to hire people who think outside the box, question everything and challenge the rulebook—as long as it’s legal. Let’s face it, if Columbus hadn’t sailed out to check, perhaps many would still believe the world was flat.

As a hacker, my instinct is not just to try what I know works, but look for ways so that it doesn’t. As a businessman I recognise that just because something’s always been done a certain way doesn’t necessarily make it right. I need to constantly evolve, and ensure my business does too, if we’re both to survive.

What about the box?
The same is true for technology. It too is continually evolving and employees who are scared of change are going to hinder these advancements.

In the classroom children need to embrace exploration and excite in discovery, not run from the prospect. As we continue to rely on technology, for even the most basic of functions in the workplace, the ability to look at a problem from every conceivable angle, to discover a working alternative, is a necessity.

Does this mean we need a shake-up of the examinations our children take? Who knows? What I do know is that the curriculum and teaching practices need revolutionising to ensure technology isn’t just used for other subjects, but learned in its own right.

Play to your strengths
When playing video games as a child, I would always look for ways to ‘break’ the code to secure myself additional ammo, extra units or create different guises. There will be some who see it as cheating, but is it? Surely I’m just using my skills effectively. For me, the fun of the game is beating the game designers. If it gives me an edge then shouldn’t that be applauded rather than something to be ashamed of?

Transferring this to my career, I wouldn’t have got very far if I gave up at the first hurdle. Similarly, I wouldn’t have made many sales if I stopped with the first no. What we need our youth to value is tenacity, not just an A*.

Learning from living
I’d be the first to put my hand up and say I ‘dropped out’ of university but that doesn’t make me a failure. In fact, quite the opposite. I have a fire in my belly and a passion for security that I’ve used to get where I am today. As an employer it means I don’t just look at a CV to see what grades a person had when they left full time education, but what they’ve done with them since.

As parents we can become fixated on the grades our children achieve and, yes they are important, but they’re not everything. Perhaps what we also need is a ‘common sense’ examination. I’ve interviewed a few ‘Grade A / 1:1’ students over the years who struggle to function in the ‘normal’ working world. Surely the education system has failed them!

While I wouldn’t advocate every primary school child be given a computer and then taught how to break into government databases (although it would certainly keep these establishments on their toes), I do think inquisitiveness should be actively encouraged rather than seen as an evil that needs to be quashed. If a child has a natural talent – be it football, mathematics or even breaking code, this should be the focus rather than the elements of the subject that are likely to appear on the examination paper.

We need employees who are willing to stand up for what they believe and question what they think is wrong. Perhaps then rogue bankers won’t cripple our financial institutions. In my experience, the best person for the job is someone with passion – certainly the best security professionals are those that are passionate about security. Of course, the basics are important but so is creativity and flair.

Just like I recognised my skills as a hacker from an early age, now as an employer I recognise the skilled individuals within my workforce and deploy them appropriately. What I think is important is passion, creativity, morality and tenacity. As long as these score an A* then that’s the main qualification I’m looking for from future employees. 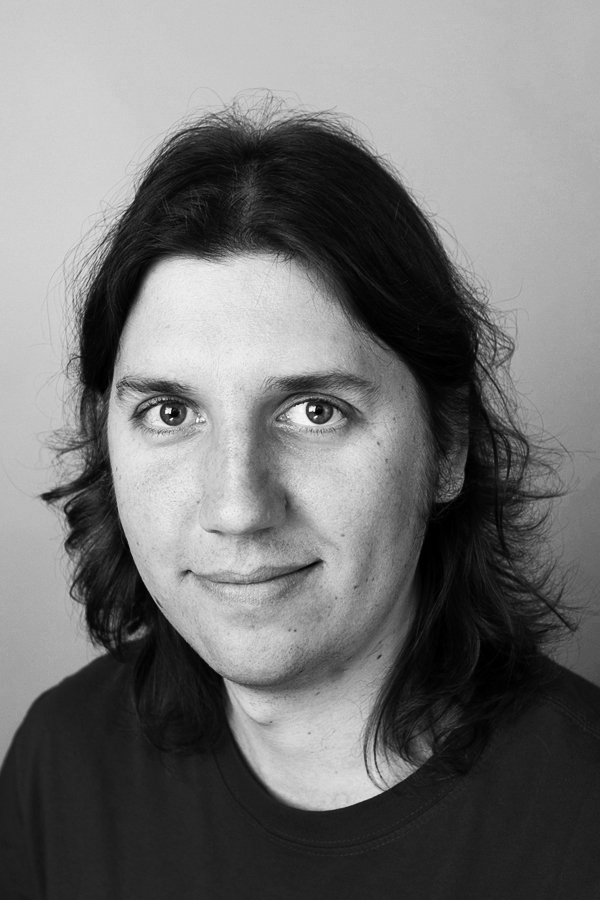 <!--paging_filter--><p>Dominique Karg is co-founder and chief hacker at security management firm AlienVault, where he combines his two computer related passions: security and the power of open communities.</p> <p> <a href="http://www.alienvault.com">www.alienvault.com</a></p>