As the clock tolled midnight to usher in Tuesday 1st October 2013, one of the hardest fought tug-of-wars in recent political history reached an unwelcome stalemate, one that immediately resulted in the shutdown of the government of the world’s biggest superpower.

I am of course referring to the failure of the US Democratic and Republican parties to pass a new budget before the fiscal year came to an end on 30th September. Stalemates between the Republican controlled House of Representatives and the Democrat controlled Senate when passing legislation have become a common theme since Barack Obama came to power, however eleventh hour agreements have, until now, averted a series crisis.

This was not the case on this occasion, with Republican opposition to and Democratic support of the Patient Protection and Affordable Care Act, or "Obamacare" as it is commonly referred to as, proving too strong. The result has been the first partial shutdown of the government in 17 years.

The first effects of the shutdown saw the White House budget office issue orders for government offices to begin closing down, with some 700,000 “non-essential staff” being sent home without pay. In the days that followed national parks, museums, federal buildings and services have all remained closed, while pension and veterans’ benefit cheques have also been delayed.

While the initial fall of the US dollar to an eight month low against other major currencies has been viewed as less of a steep drop than some expected, economists will be well aware of the effects of the last shutdown in 1995. Lasting a total of 21 days it is thought to have cost the US economy more than $1 billion.

Of course it is far too early in the game to think that this shutdown will last as long as in 1995, however the timing of today’s deadlock could hardly be more alarming, what with 17th October marking the deadline for the US Congress to raise the country’s $16.7 trillion debt ceiling, the limit at which it can borrow money to pay its bills.

Should we reach this date without agreement between the two political parties the US, and indeed the economic world, will be entering dangerous, uncharted waters. It is estimated that without a deal on the debt ceiling the US Treasury will be left with only $30 billion a day to pay bills that often total twice that amount for daily expenditures. The result could well be that the US ends up defaulting on its debts for the first time in history.

As well as damaging confidence and driving up the cost of borrowing for Americans, the effect of such a shockwave would no doubt be felt across the whole world. US bonds, or treasuries as they are commonly referred to as, have until now always been viewed as a safe investment, thus we have a situation today where trillions of dollars are tied up in them.

A default would surely spark a chaotic situation on the international market for debt, with investors not wanting to accept bonds that are no longer being honoured. That in itself would be a major issue what with the market not set up to deal with rejected bonds. The immediate period would no doubt be a confusing one for traders as the market adjusts itself to a completely new situation.

At this point in time of course it is hard to predict exactly what might happen in the event of a US default. Analysts of a less pessimistic nature suggest that much would depend on just how long said default lasts. While they agree that investors may be prepared to wait out a short disruption, a lengthy default would likely result in money being switched into other perceived safe havens, such as German and Swiss debt, or maybe into gold.

Considering that the $12 trillion of outstanding government debt held by the US Government is approximately 23 times the $517 billion that Lehman Brothers Holdings owed when it filed for bankruptcy in 2008, it is understandable that for those of a less optimistic disposition a US default spells for them an event that will throw the world’s economies into a recession that would ultimately become a depression.

As the hours and days pass, with as yet little evidence of progress being made in Washington, pressure continues to mount on the US, with the most recent concerned voices heard being those of the Chinese and Japanese.

In its first official reaction to the looming debt ceiling deadline later this month, Beijing said “the clock is ticking” and urged politicians in Washington to “ensure the safety of the Chinese investments”. Japan’s Ministry of Finance meanwhile has expressed its worry about the potential impact on currency markets, particularly with a US default likely to cause investors to dump the US dollar, which would sharply push up the value of the yen.

So what are the options on the table that would spare the world the suffering born of the aforementioned scenarios? Unfortunately, at this moment in time, it looks like agreement between the Democrats and Republicans is as out of reach as ever, what with John Boehner, the Republican speaker of the House of Representatives, declaring it is “time for us to stand and fight” over the US budget.

With this in mind it has been indicated that the Obama administration might consider a short-term lift of the ceiling, however due to the fact that it would rest upon Congress to decide the duration of said increase this could merely spread the flames of political disagreement further still.

This has led some to even speculate that a more radical approach may be required which would see the President officially ignoring the debt ceiling. Such an act would see him breaking the law and opening himself to impeachment.

The reality of course is that such a scenario even occurring is virtually impossible, however the fact that such farfetched ideas are even being mentioned really does highlight how fundamental it is for the two main US political parties to cease their posturing and begin to reach some form of mutual understanding.

Last minute agreements and extensions have in the past been enough to stave off any lasting consequences of the ongoing bickering on Capitol Hill, however with this particular game of chicken looking set to go to thewire, one has to wonder just how high the stakes need to be before the two parties recognise what the consequences could ultimately be because of their failure to find common ground. 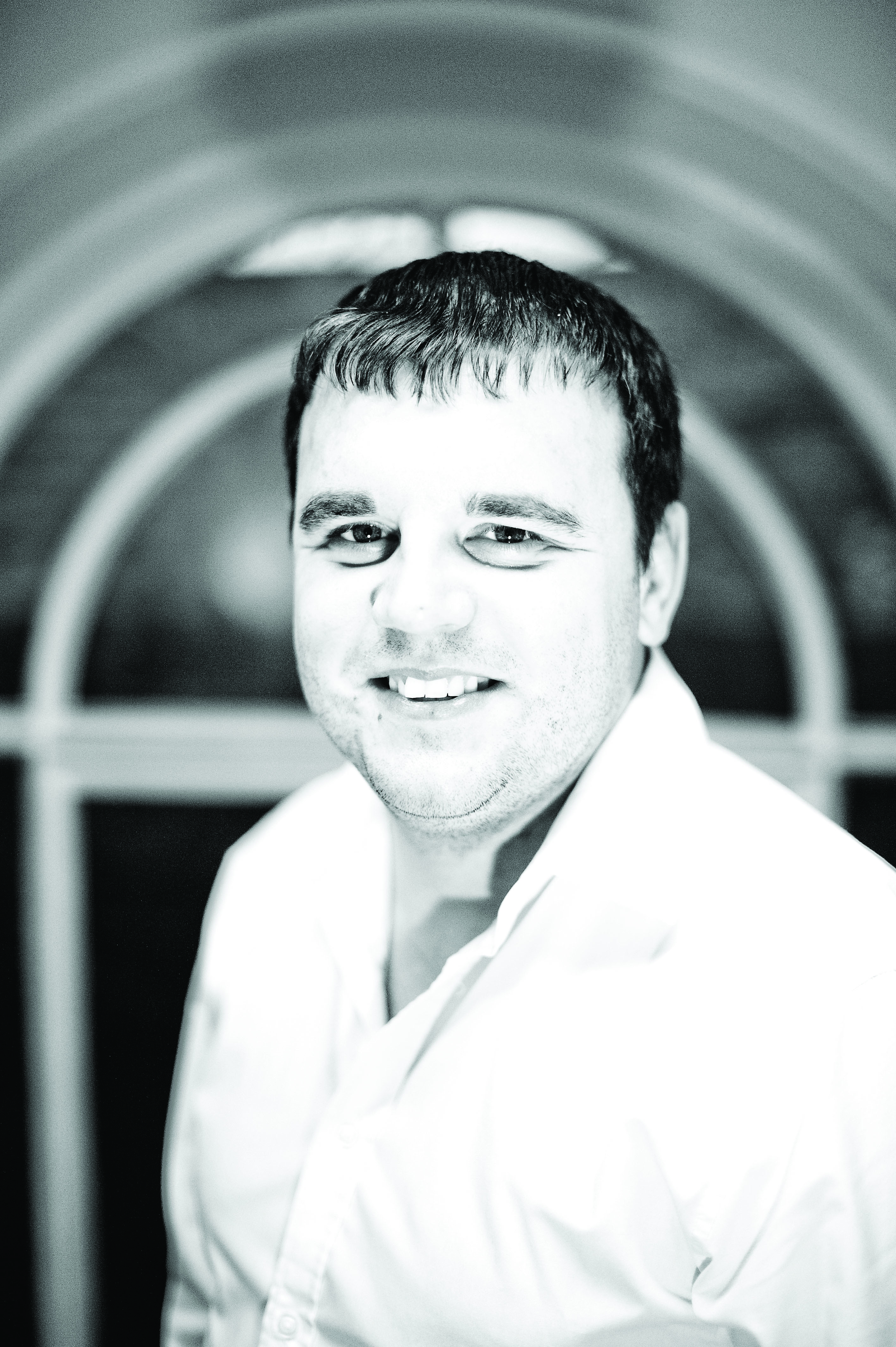 Will has been a business writer for four years. He joined the Business Excellence team in September 2012.

DP World Caucedo, a logistics and development powerhouse in the Caribbean

Throughout its history, DP World Caucedo has won international awards such as: Sustainable Port, Port Of Greatest Growth, Best Port, Most Efficient Port.

5 top tips to help employers understand how they might better support their employees as we all enter this next transitionary phase.

Offering some useful guidance on the future of work, Natalie Rogers, Chief People Officer at Unum UK has shared 5 top tips to help employers understand how they m

The REM is expected to become operational within the next year and a half and when complete, will provide high-frequency light-rail transport services on a