Tailings are waste rock from mining operations that, depending on the extraction methods of each project, may contain arsenic and other substances that are poisonous to humans and animals, as well as harmful to the local environment.

Tailings ponds are the fastest and easiest way to dispose of mineral mining toxic waste. They are considered the most environmentally friendly method known to the industry to stop arsenic-laden mine tailings to become airborne. They are also considered the most economical means of waste elimination, even after factoring-in the disposal costs for a lifetime program of post-closure monitoring for leaks, leaching or release of metals from underground workings.

Every day, we are reminded of the devastating direct and indirect impact that the irresponsible waste of the earth’s resources has on our natural environments and local communities.

Global scarcity of water has prompted resource intensive industries towards intelligent water strategies to reduce, reuse, and recycle its consumption, but in many countries, there seems to be no problem when it comes to the mining industry, which destroys water bodies and wastes lakes to continue its business-as-usual, tailings disposal practices. After all, mining is a job creator. And the world’s population needs jobs. But the mining industry, and the world’s population also need water.

Breakthroughs in technology now make possible natural ways to stabilize toxins from tailings without using dangerous chemicals, thus increasing metal recovery from them that otherwise would be lost in ponds, which arean economic loss to the mine as well as contaminating effluent waters and lakes, and creating a major disposal cost, regulatory, and environmental impact problem.

Depending on the silica content of toxin-free tailings, it is possible to take that waste and transform it into aggregate for cement to produce autoclaved aerated concrete (AAC) building materials such as blocks, and roof and wall panels.

Since the ultimate goal of any mining company is to extract mineral deposits economically, and as demand for minerals grows, the volume of the mineral deposit left behind and treated as waste is an operational cost that demands serious consideration.

When technological innovation is advancing exponentially, and resource intensive industries the world over are increasingly environmentally conscious in an increasingly ecological market, mine tailings can now very easily stop being a waste disposal cost and instead become a cost effective resource and an added revenue stream.

When it comes to environmental economics, a mining operation that invests in tailings detoxification, and tailings to AAC plants, will avoid environmental damage and more than balance wealth and job creation. 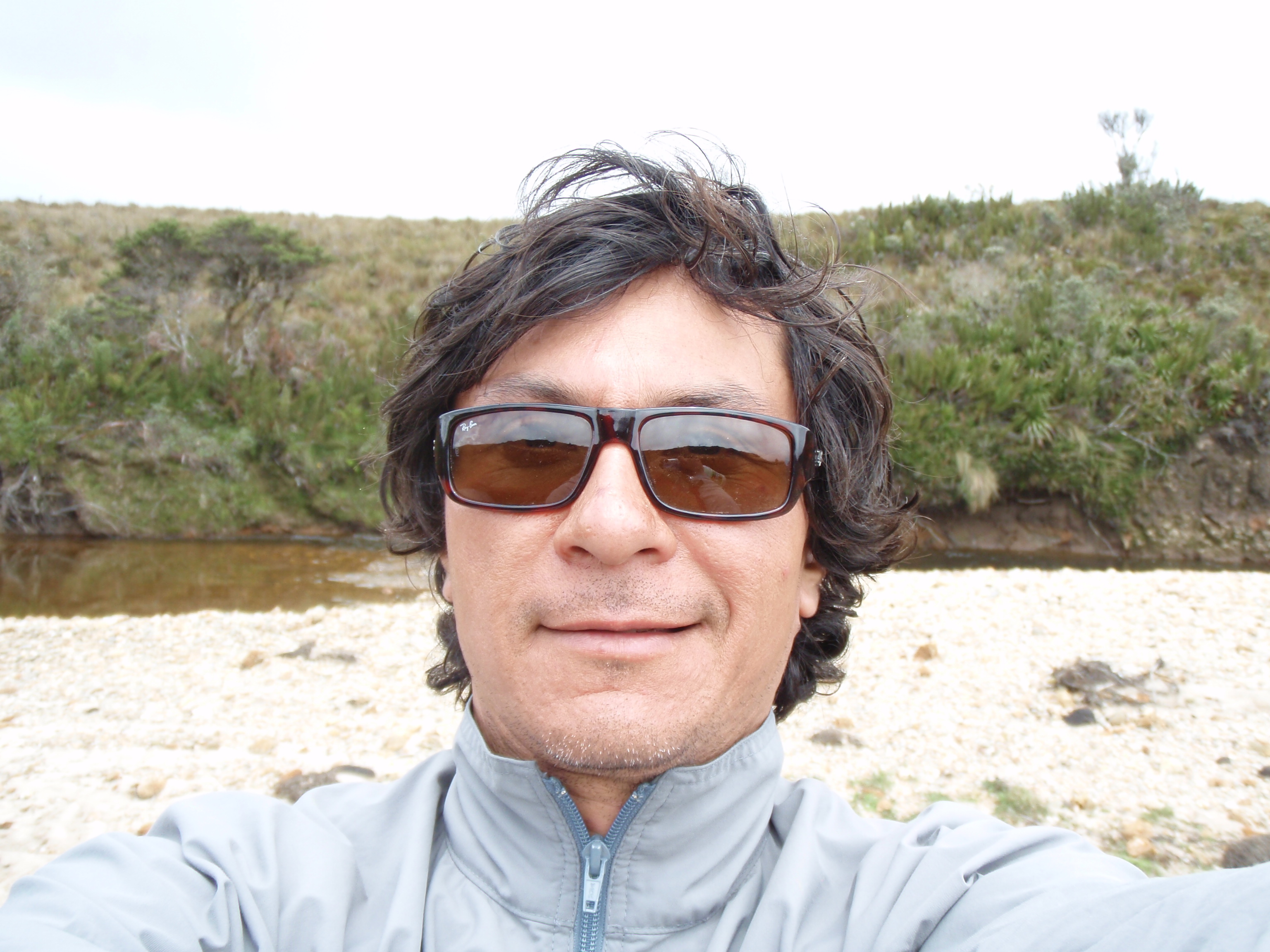 José Luis Gutiérrez-García is the man behind the Upcycle the Gyres Society. José Luis achieved a Master Certificate in Corporate and Environmental Sustainability from the University of San Francisco. In 2011, he held the Chair of the Sustainability Committee for a remote gold mining operation in the Arctic. Contact José Luis at http://www.indiegogo.com/UGS