Greece is the word ÔÇô sadly

“Greece is a word that will forever symbolise democracy, advanced culture, science and philosophy. Sadly, to this lexicon we can now add economic disasters. Already, ‘doing a Greece’ is a highly charged epithet.

I regret that I have had to write so much on Greece and the Eurozone crisis but it is the biggest economic and political test for Europe since World War II. It makes the advent of the iron curtain seem like a minor irritation.

I am of the view that long term solutions must now prevail and to this end Greek exit from the Eurozone is in everyone’s interest. Yes, the pain will be enormous to start with but after 3-5 years Greece will stabilise and above all be its own master and be able to manage its own economic destiny which within the zone it cannot do – any more than any other Eurozone country can with fiscal hands tied firmly.

The fiscal pact of last December will only go to make matters worse. Poor countries will stay poor just as southern Italy has stayed poor since its joining with northern Italy 150 years ago. Note the lesson.

Increasingly, the acceptance of a Greek exit is growing, even if reluctantly. I can envisage this becoming a tidal wave with self-fulfilling prophesies cementing the outcome. Runs on the Greek banks are bad enough but a run on the euro and other Euro banks will be a deciding factor, as will sovereign and peripheral bank downgrades.

So if you hold some euros perhaps you should consider this. Businesses should be looking at their currency exposure and balance of export markets. Over-exposure to Europe poses a higher risk now, so seek to balance revenues by expanding in other markets where possible, or setting up factoring in some EU markets to reduce risk even though this may erode revenue somewhat.

Do seek to trade with countries in Europe but outside the Eurozone more. Buying from the Eurozone is more secure than selling to it, but don’t forward buy currency so much now – the euro is likely to slide to €1.30 to the £ before too long.

A final thought on Greece; if it exits within a year (very possible in my view) then an exit mechanism will be in place that has hitherto been nonexistent. Some other countries may adopt this mechanism and pull out as a result. Such decisions are likely to be driven by electorates, not politicians. This may even include Spain, but Ireland and Portugal must be candidates. Economics may be the pressure, but politics, as in Greece, will the driver. If three states leave then a total break up would not be out of the question – though rather less likely.

Meanwhile, the US debt has climbed to $16.4 trillion having been allowed to rise above $14.3 trillion only 9 months ago. The rate of debt growth in the US is alarming. Interesting to note that US debt is at 102 percent of GDP while Spain’s sovereign debt is just 65 percent, that’s 20 percent less than Germany. As ever, sentiment drives the numbers – so stay dispassionate. 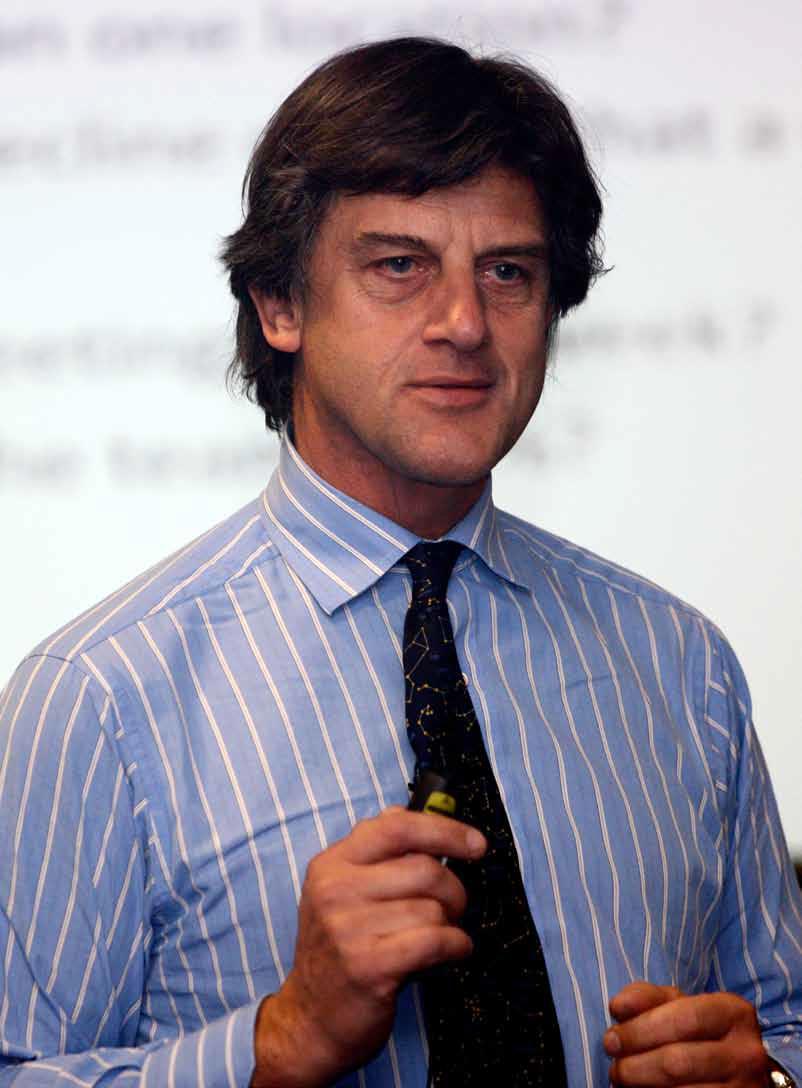 Stephen Archer is a business analyst and director of Spring Partnerships, a UK business consultancy that advises companies like Carlsberg, GE Healthcare, Disney and others about their leadership and corporate strategy.