Does your organization have a “gold medal” performance chain?

Think: speed (faster – the ability to not only go faster but deliver the speed you need when you need it); predictability (higher – the discipline to continuously perform at increasing levels); and leverage (stronger – the ability to do more with your talents and strengths than ever thought possible).

To these I would add: “Lentesco!” (Flexibility). Although not part of the official Olympic motto, we see athletes flexing, adapting to the competitive field and the pressure of the moment. If they didn’t, all their faster, higher, stronger abilities would not be enough to win the gold.

The athletes in these events know and credit their team members and coaches, as well as families, friends and fans for their success. Without a full performance chain behind them, they alone would not have won the gold. Individual events and, in particular, team competitions, need all the moving elements to come together in the moment.

So, what can we learn from these three competitions about performance chains?

Speed
In the swimming relays, each member had to get off the blocks fast – but not too fast. They could not afford the risk of a false start. Then they had to outperform their competitors to give their next-up teammate an edge. And they had to pace themselves – too much speed in the first lap risks loss of steam late in the leg.

Predictability
Putting the best team members in the right positions to perform at each of the separate gymnastics exercises allowed the delivery of consistent results. Each exercise required a combination of scores. Each member of the team, right through the final floor exercise, added one more piece to the puzzle of delivering the gold medal. The requirement to win was performance that accumulated across each of the exercises.

Flexibility
There are surprises and failures in every Olympic event. In these examples, Japan was surprisingly strong and the Australians were not the threat they were expected to be in the swimming relay. The Russian gymnasts ended in tears, unable to adapt to what became known as the USA “Fierce Five.” Flexibility to alter tactics allowed the winners to capture the energy in the stadiums and focus in their routines.

Leverage
Team foundational talent was established before they ever got to the event. They were sequenced to perform in their strongest events. Leverage came from the lead-off swimmers creating a gap that could be expanded by the next person in the pool. The gymnasts started with their strongest team member in each exercise so that the energy they created passed to the next performer.

The calibration of speed, predictability, flexibility, and leverage by each team is no different than the decisions a business needs to make as demand flows in, value is defined and created, work is produced and products and services flow out to customers in a way that delivers the gold. 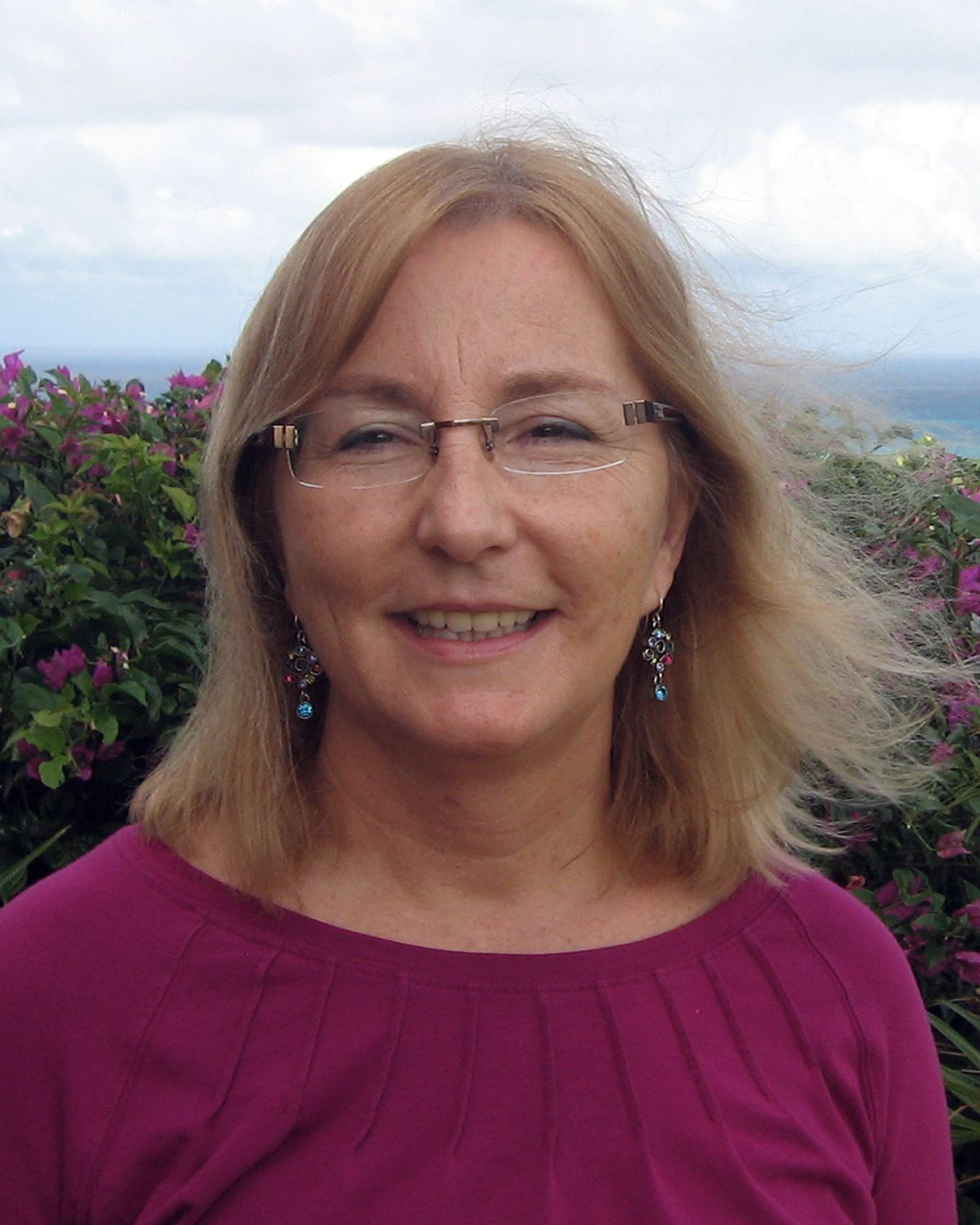 Chris LaVictoire Mahai, a partner with global strategy and operational change firm, Aveus, has more than 20 years’ experience leading, developing and implementing business and marketplace strategies. Chris is also the author of ROAR, a business book focused on helping executives use the lenses of speed, predictability, leverage and flexibility to control their performance chains. You can also find Chris blogging regularly at ROARing Performance. Contact Chris directly at clavm@aveus.com.