According to a recent update to the social networking category of Brand Keys Customer Loyalty Engagement Index, the IPO has caused the Facebook brand to lose consumer engagement and loyalty – the ultimate leading-indicator of profitability – a 7 percent loss in overall brand equity.

“It’s completely consumer-driven,” said Robert Passikoff, Brand Keys founder and president. “First you need to be resonant enough with consumers to make the list. Then we’re able to determine how well a brand meets or exceeds the expectations that consumer hold for the drivers of engagement and loyalty in the category. Five months ago, Facebook was doing just fine.”

But since the troubled IPO the brand has fallen from number one to number five according to overall brand engagement assessments, tied with LinkedIn, and just behind Twitter and YouTube. “That’s on an overall basis,” noted Passikoff. “Diagnostically they lost connection and friendly engagement in two of the four category drivers that consumers use to make decisions about where their loyalty, time and money will go.

The IPO damaged Facebook in terms of ‘self-image,’ showing a loss of 11 percent on that driver, and ‘trust & security,’ showing a loss of nearly 20 percent. The other drivers – ‘ease of connection’ and ‘brand value & content’ – were relatively unchanged. Still, brand erosion on the other two was significant enough to move Facebook down the list. What was once a community is now being viewed as a business, and that changes things substantially.

“The marketplace, particularly the social network marketplace, travels at the speed of the consumer, with new entries all the time, said Passikoff.” In Brand Keys’ recent research, Pinterest showed up for the first time.

Brand Keys Customer Loyalty Engagement Index May 30, 2012:
1. YouTube
2. Twitter
3. Pinterest
4. LinkedIn
5. Facebook
6. Yelp
7. MySpace
8. Four Square / Google +
9. Flickr
10. Quora
“In the re-configuration of the category Google+ took a hit too, moving from 5th to 8th. Yelp moved up one spot and MySpace moved down one,” said Passikoff. The latest official report from Google is that more than 100 million people have been active on Google + in the past month. But that number includes people who've set up Google + accounts and visited other "socially enhanced" parts of Google, like search or YouTube.

A new study from Brand Keys – the Digital Platform Engagement Index – a national study examining 83 categories and 600 brands – demonstrates unequivocally that not only does digital platform engagement differ by category, but also when it comes to digital marketing, one-size-does-not-fit-all.

“There's a widely held notion that Google+ users, for example, skew male and tech-savvy, but that’s just more demos and segments, and figuring out how to locate the right consumer is pretty much the last thing brand marketers struggle with today,” said Passikoff.

“In social networking they need to manage their brand within the context of Main Street, not just Wall Street, and know as much as they can about what drives their category— or they risk consumers turning very unfriendly, very quickly.” 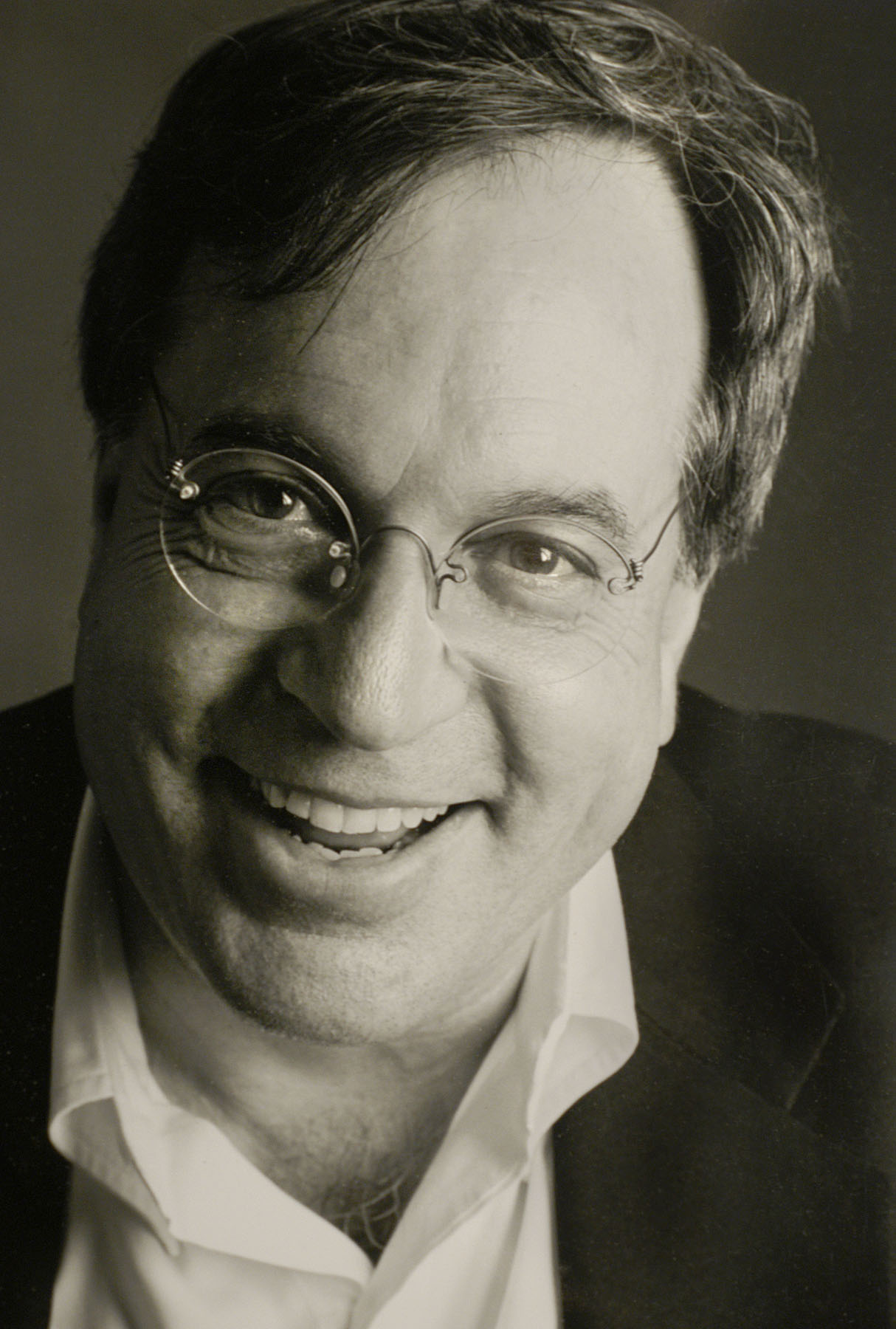 Robert Passikoff is founder and president of Brand Keys, Inc, with 35 years of agency and client experience in all phases of strategic brand planning for B2B and B2C product and service categories.