It is now normal practice to test athletes for drugs. We want to know that their performance has not been enhanced. In many countries it is now also common practice to test employees for drugs and alcohol for health and safety purposes. We test drivers because we know that although those affected by alcohol and illicit substances think their performance is enhanced, research shows that the intoxicated are a menace to themselves and others.

With increasing concern around company failures and fraud, I wonder why we don’t consider drug and alcohol testing of board directors and executives before they make key decisions that affect the lives of huge numbers of people. When we hear of the failure of a major corporation or a major rate rigging scandal, we assume that it is the result of incompetence, greed or power gone mad. Do we then ask if perhaps the people behind these scandals were affected by illicit drugsor alcohol?

In The Addictive Organization, Anne Wilson Schaef and Diane Fassel tell us that the symptoms of those affected by addictions are “confusion… self-centeredness… dishonesty … perfectionism and ethical deterioration along with crisis orientation, depression, stress, abnormal thinking processes, forgetfulness, dependency, negativism, defensiveness, projection, tunnel vision and fear.”

These are not the characteristics of exceptional leaders. Surely we would want to do everything we can to ensure that those who are making key decisions in our organizations are not affected by alcohol or drugs? Why then don’t we consider drug and alcohol testing as an option, even for those at the top?

Running corporate strategic workshops for many years, I have marveled at how much directors and executives drink the night before making key strategic decisions [and I have seen Air Force pilots do it, too, the night before a mission—ed]. Getting drunk together is considered to be team building. Few questions are asked about the impact of consuming large amounts of liquor on anyone’s capacity to think the next day.

One of the key functions of boards and senior management is to set the ethical and cultural ethos of the organization. Why shouldn’t we expect these people to be the role model of sober and clean behavior? Why wouldn’t shareholders insist that people making major decisions in any organization are shown to be free of the affects of drugs and alcohol? If drug and alcohol testing is good enough for athletes and industrial workers, why not for the chairman of the board or the executive team backinhead office?

Women executives have told me for years about the pressure they feel to go drinking with their colleagues. Heavy drinking in certain industries is a rite of passage. The question that needs to be asked is whether a culture of drinking and drug taking is good for business – let alone for individuals?

But who would enforce a culture change? I have wondered for years if shareholders would continue to invest if they knew the level of self-serving inefficiency, politicking and tunnel vision that goes on at the top end of many companies.

I am not saying that all of this is fuelled by addictions, but it is not likely to be cleaned up if heavy drinking (disguised as team building) and recreational drug taking is allowed to continue unfettered at any level in an organization. 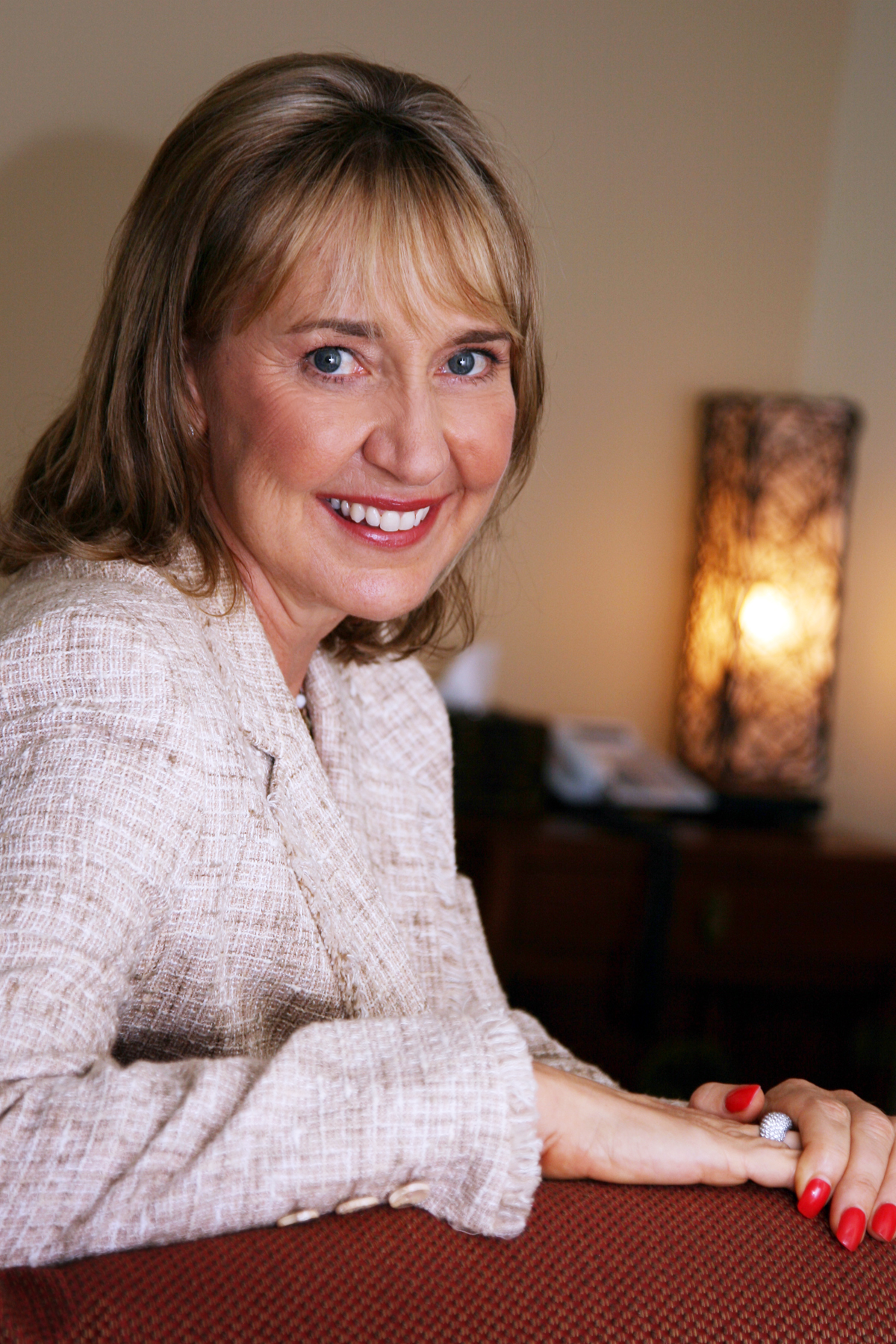 As an author, sought after public speaker and conference facilitator, Margot Cairnes, founder of Zaffyre International, has worked with leaders of major global companies to create environments that are humanly enhancing and strategically outstanding. For 18 years, Margot has written for Engineers Australia on issues of personal development, spiritual growth and business success. Margot has published six books.